Sead was planted at the start of 2018 when I was living in Greece, volunteering for a small refugee organisation called foodKIND. I was part of a tight-knit team cooking and distributing hundreds of hot meals around the city of Patras. During this time, I discovered sesame butter (aka tahini) and the countless ways, both sweet and savoury, this ingredient can be used!

I’m now a self-confessed sesame butter addict, and I’ve been drizzling and slathering it on everything ever since! When I came back to the UK I began creating different sesame butters in my kitchen at home, testing and tasting the recipes on crumpets every morning for breakfast! I then started selling them at markets around Manchester, where I'm based, and down in London- which is where I met Daisy, Sead's Illustrator. Daisy brought Sead to life with her drawings, and at the start of 2019 Sead was launched!

If you would like to find out more about foodKIND’s brilliant work and their current projects click here! 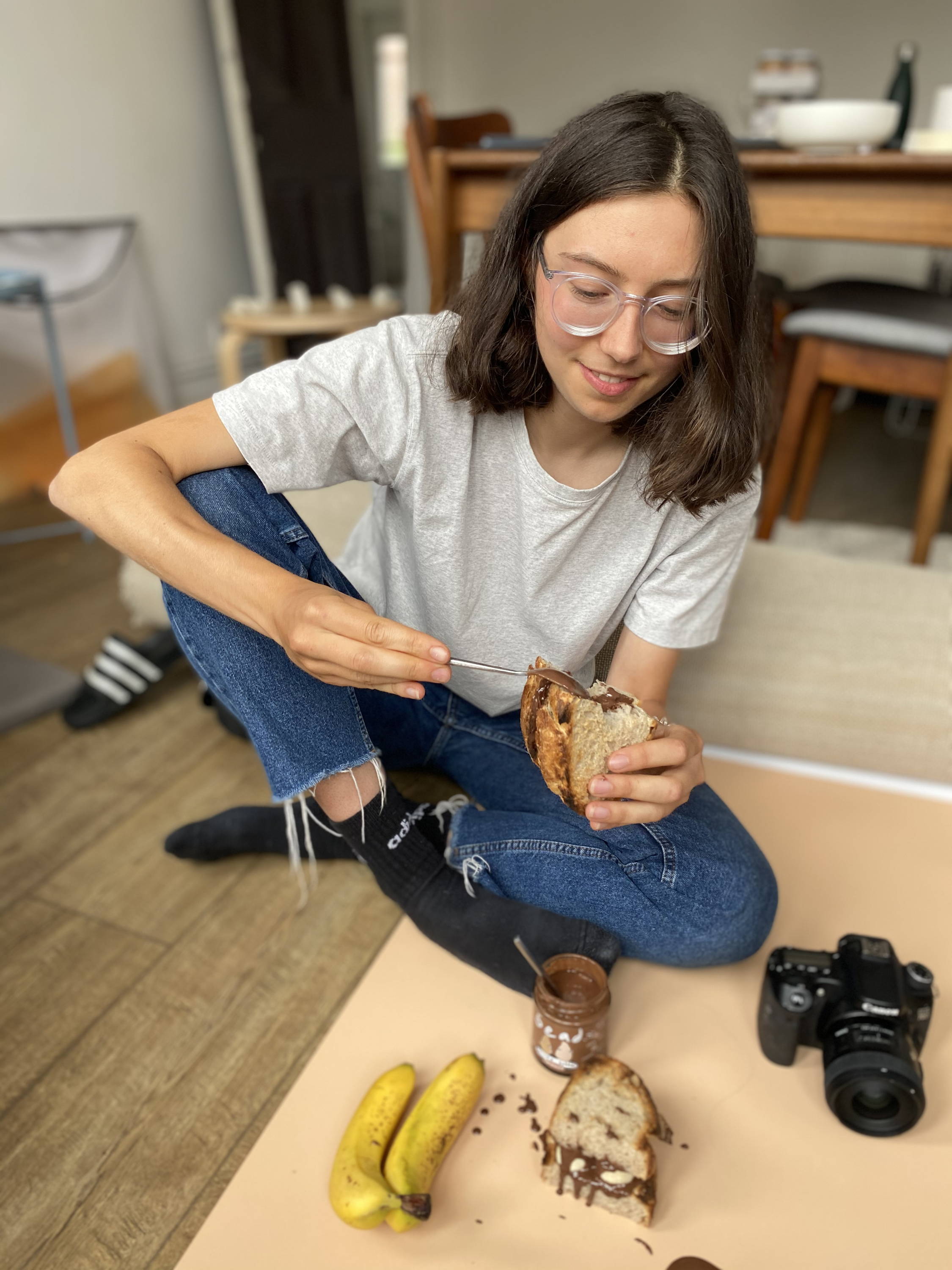 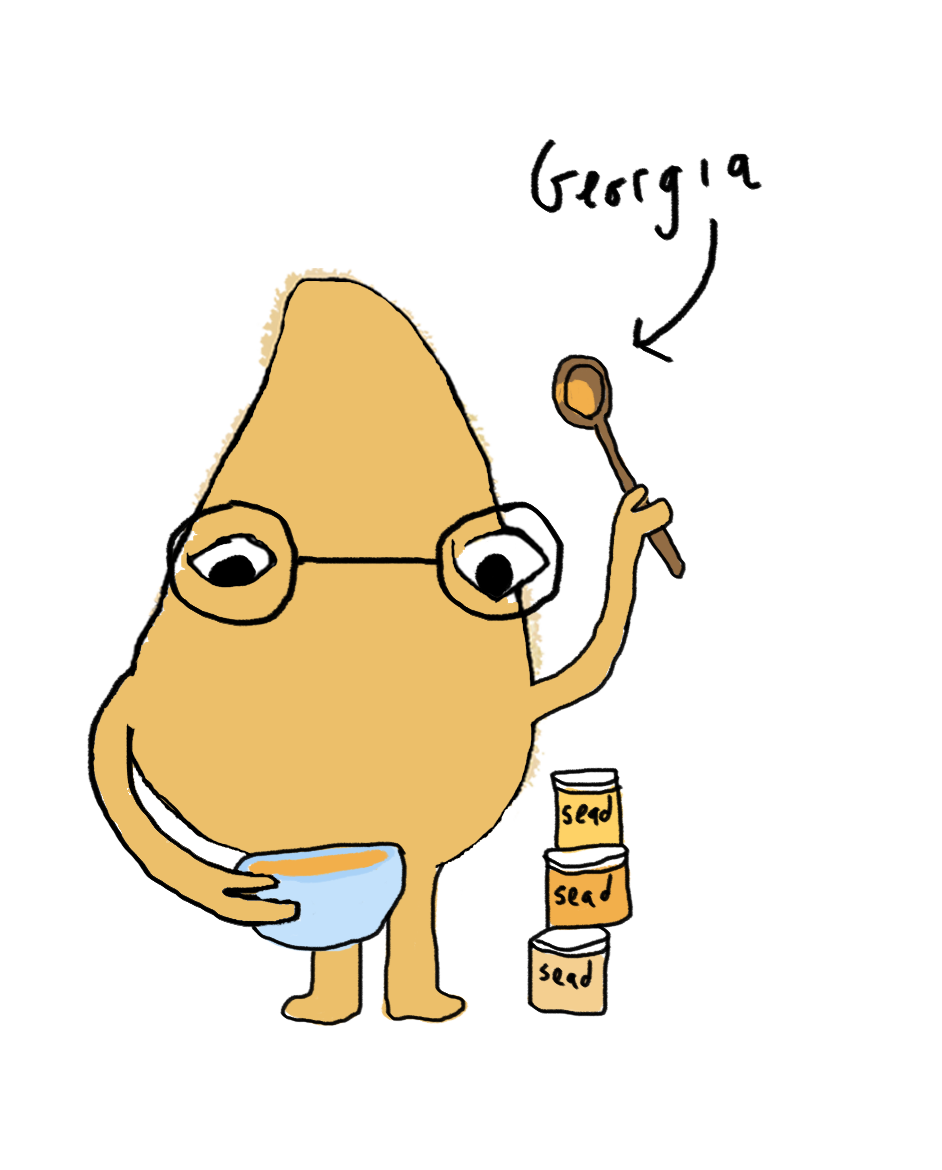 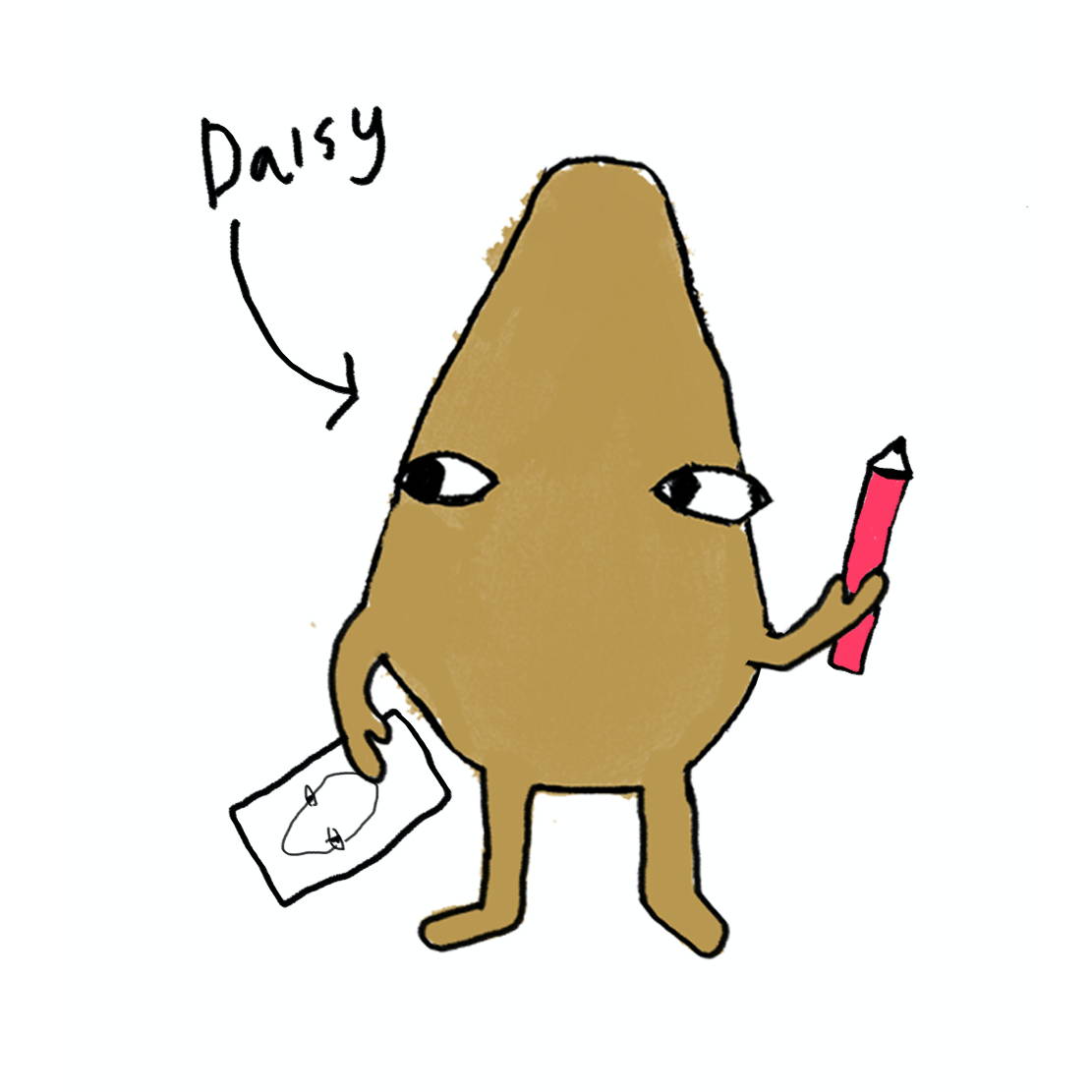 In a smoothie with bananas, dates, oats, blueberries and a big spoon of sesame butter! 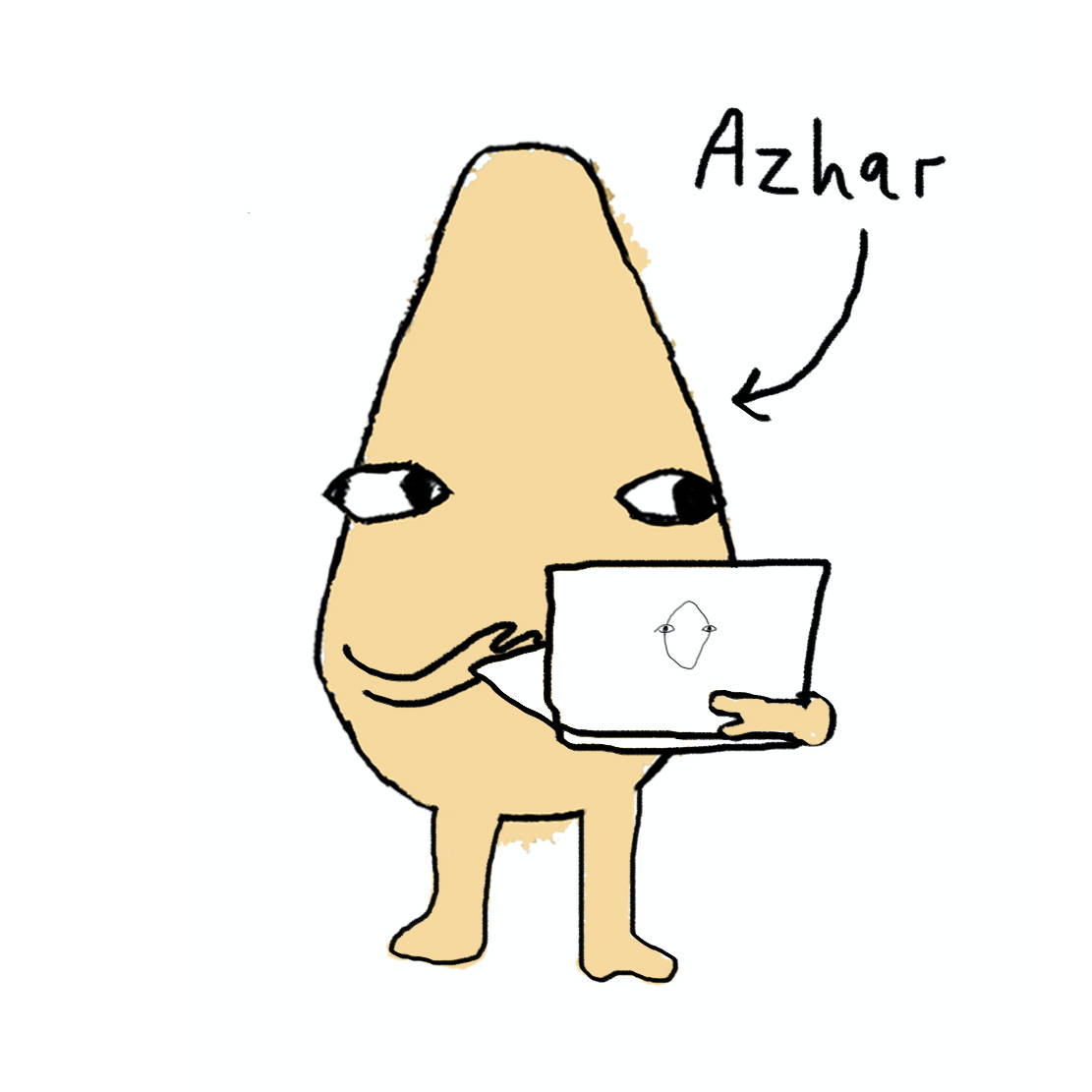 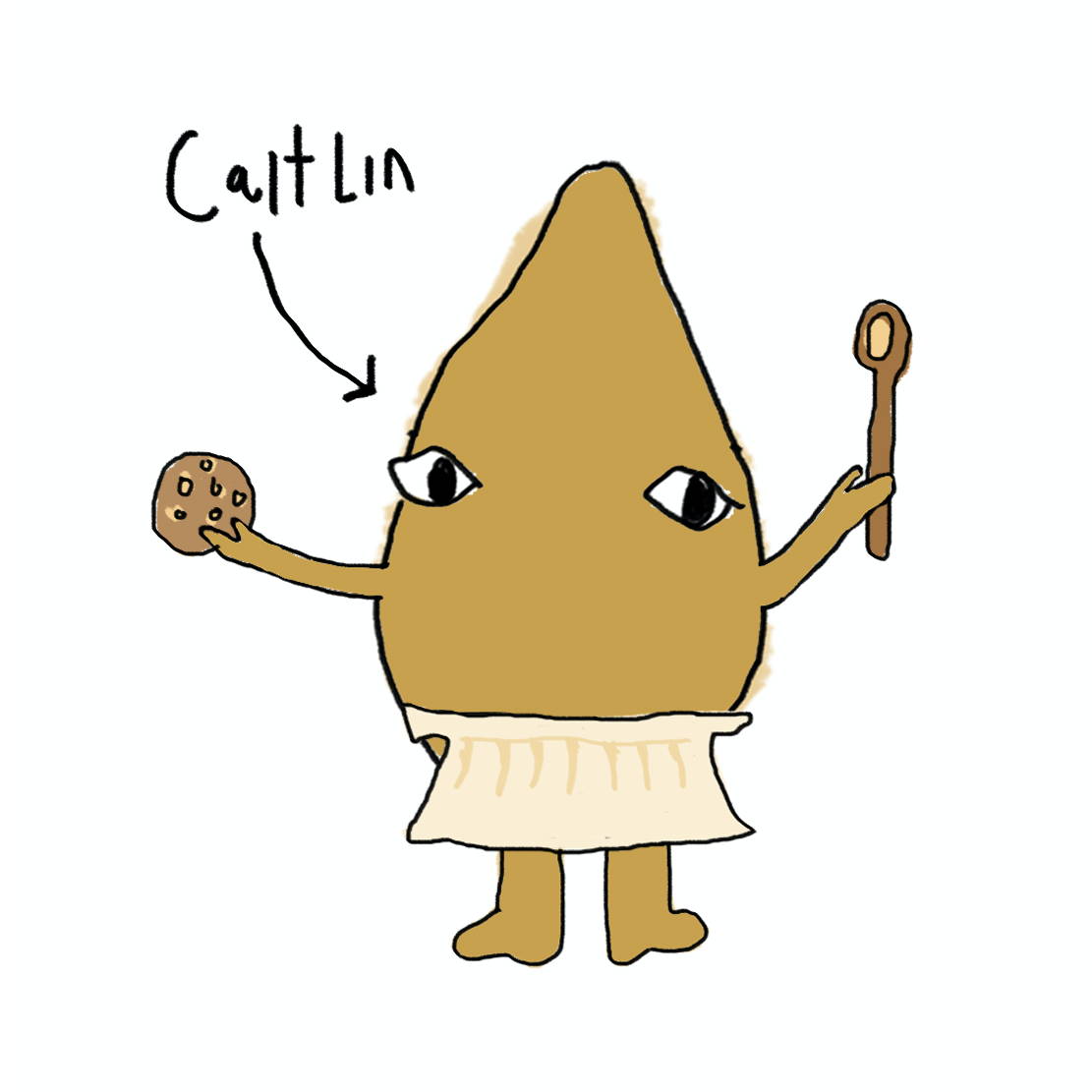 A generous helping of sesame butter with plenty of salted butter on toast!